Even if twenty years of the lifetime does not mean a precious longitude, the mind, my mind, has never rejected that everything happening around would perfectly influence all the steps that are going to be taken. When a moment passes, the experience becomes a knowledge which might become an effect that will guide the existence. Which are all totally unimaginable facts with snatchy entities and the continuity of rebuilding themselves with the newly added pieces between two consecutive checkpoints? This cycle of entity is probably one of the bare truths about our existence and probably valid for the rest of the living creatures; you may name it as learning, conditioning, impulse, knowledge or even with faith in the form of any religion. In this concept, unless it is possible to say the effect of lemons the relation is not adequate. 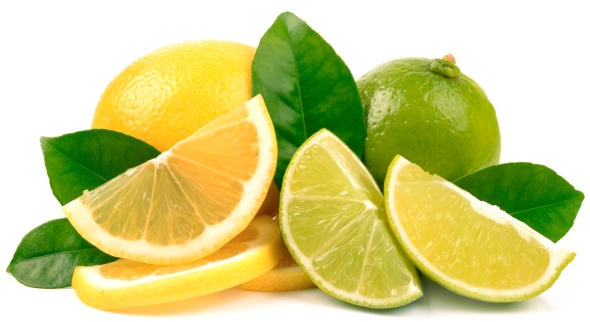 The continent around the Mediterranean has yellow colored lemons with elliptical shape while the Latin American lemons come to existence in the shape of a ping-pong ball with an orange surface. What happens in the universe if these differently existing lemons have never been subsisted? Well, Tom Robbins had explained the extinction of lettuce kinds in the hands of capitalism, or let’s say by the marketing industry, in his book “Jitterbug Perfume” but this lemonade question is more about the possible outcomes of citrus diversity; the possible differences between the kids who are squeezing ping-pong lemons into their salads while the others would probably call it a tangerine. Also, it is better to not forget those children who know lemons as a good cleaning agent. Now it is a tricky question, right?

The questions that would not easily be answered but continued to be asked might conclude themselves as being “Shadowless”; which by the way an epic novel by Hasan Ali Toptas in the field of open-armed welcomes of postmodern literature. The novel is epic not in the form of being heroic but having the super-powered hints dwelling under some cloudy cloaks and traveling all around the chapters. What happens to this cloaks? They form a patched cover in order to be encountered in a dream of the reader.

Literature itself is a great model of a crucial impact, we become who we are by the help of the characters, the characters with their tragically unplanned terminuses, their hardly achieved experiences and of course with their appearances; the imperfect appearance that perfectly fits their movements… Who is the most charismatic protagonist? Raskolnikov, Alobar, me or you? We become our own stories, we become the protagonists; we want our lives to become absorbing enough to be read in few days and to be remembered, to be remembered as a happily happening influence but could we be?

Could we understand the cyclic impact formation and become a satisfied individual who accepts the coexistence of simultaneous moments? The checkpoints which may lead the way or which will destroy the legs are either on the way or have already come. My dear fellow Sushi, a lovely Shih-Tzu that had passed away two years ago and bring a brand-new rational point of view with the power of knowing every ache will pass away but the death will stay, has played a crucial role in the protagonist’s life; even this flow of thoughts have some paw prints inside. If a loved-one that had been thought to stay for a lifetime can easily become disqualified then which chapter am I being existed now and how much hints do I need to survive? Why are we all waiting for our next brand-new starts but omitting the fact that everything around now, tomorrow might not surround? May us all become self-fulfilled protagonists who may be a receptive antagonist when it is needed. Impacts are existing timelessly thereof may us all call our minds to the awareness of the only moment: Now!

Children of Anarchy: Gotta Catch ‘Em All »
« The Uncanny Phenomenon

One thought on “Lemons Hints and Dear “Sushi””